Sophie van Winden was born in Amsterdam but spent her first years in a small village in France. Later on, she moved with her parents to Leiden, where she got her younger brother and sister.

Since she was only seven years old, she attended theatre classes in Amsterdam. Her parents used to have an antiquarian bookstore, so she grew up between stories. In 2001 she graduated from the Stedelijk Gymnasium and attended the Theatre Academy in Maastricht. In her last year of the academy, she got her first part in a feature film Leef! wherefore she won a Golden Calf for Best Supporting Actress.

Since then Sophie acted in several feature films, television series and theatre plays. In 2005 she became a member of the Noord Nederlands Toneel, two years later she joined the National Theatre, where she played leading roles in Romeo and Juliet, Tirza, Bed Bound and Faust.

While achieving many successes on stage, Sophie continued filming as well. During these years she also starred in the television series Rembrandt & Ik of Marleen Gorris, as the wife of Rembrandt van Rijn, Saskia van Uylenburgh, a very tragic and pure role; she played a very down to earth character in the art-house movie Code Blue, directed by Urszula Antoniak.

From 2011 she left the National Theatre to play the part of Eileen in the jungle of Ecuador and Colombia, in the film Eileen, where she played a Farc soldier. She learned Spanish for this role and achieved rave reviews. Then she played the role of the robust detective Caya Middelburg in the popular television series Overspel, the disturbed and sexy Tamara Breton in De Ontmaskering van de Vastgoedfraude, the brave Magdalena in the historic costume drama Kenau, directed by Maarten Treurniet and the cool pedestrian Lizzy in Prey, the comic action thriller from Dick Maas. The passionate role of Eva in Ik weet wie je bent, directed by Hanro Smitsman and Thomas Korthals Altes is called one of her favorites.

In 2015 she founded her own theatre collective Waal en Wind, together with Eva Marie de Waal. As Waal en Wind they create both theatre and podcasts. Holy F and Mama Marlene were the first two plays of their triptych about the position of women, their third play will go on tour from October 2023.

At this moment Sophie is writing her first feature film and she can be seen on television in Cinekid award winner Zenith. 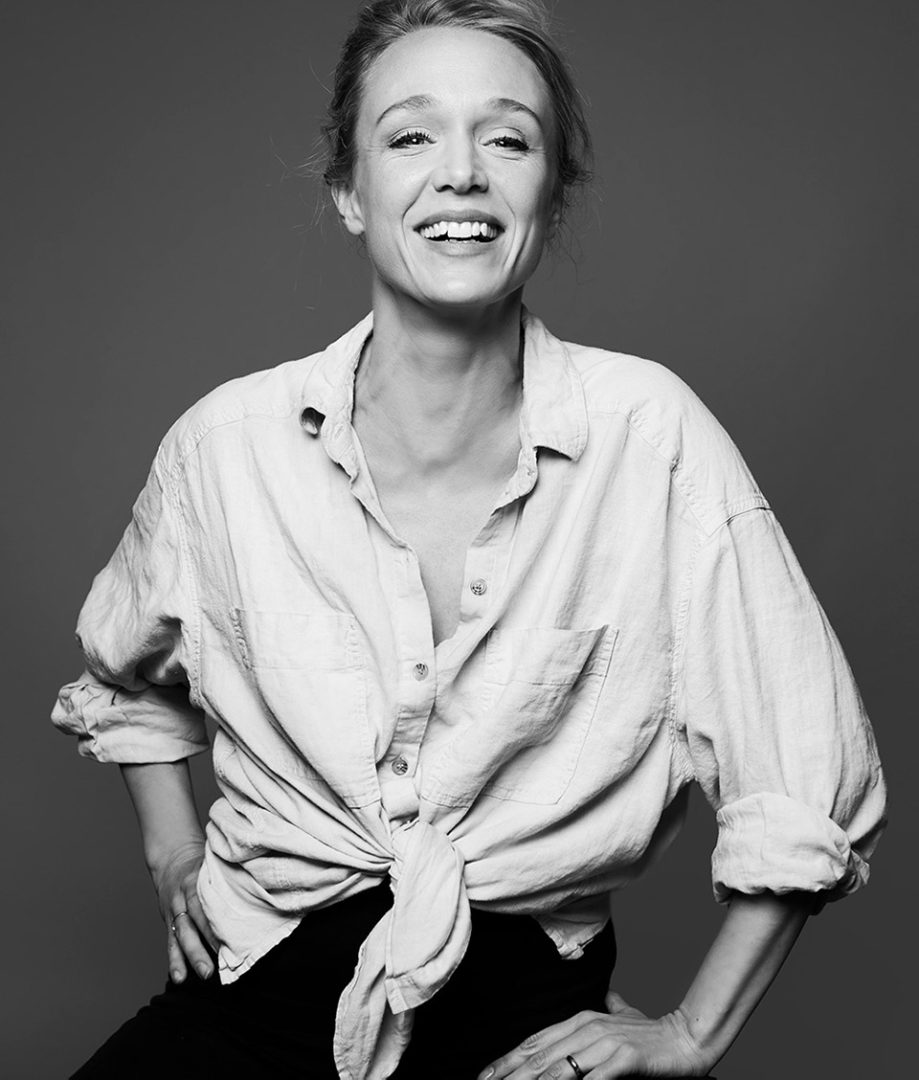